Can you crack the codes? 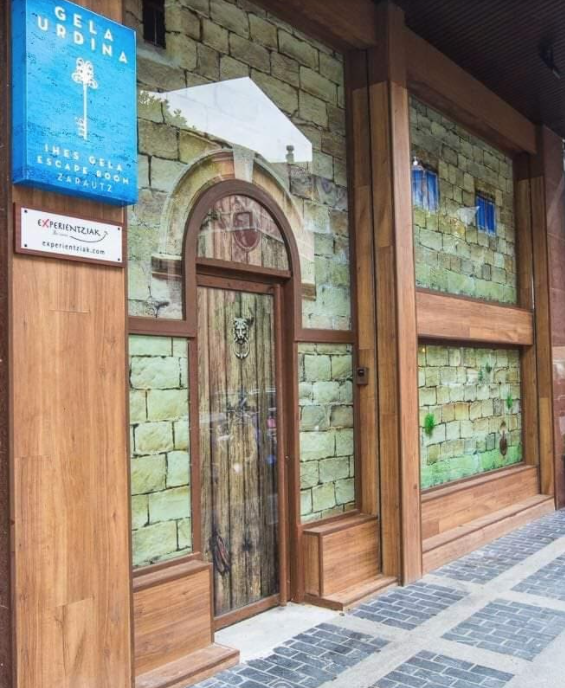 An ancient legend tells of a castaway that was thrown onto the beach of Zarautz. It was 1572. The unknown stranger was cared for by the owners of the Palacio de Narros and they put him up in the Blue Room to recover.

Legend has it that the mysterious castaway was a fugitive Huguenot, who, after the brutal massacre carried out by the Catholics on the night of Saint Bartholomew in Paris, tried and attempted to escape from France. He left La Rochelle for England on a galleon, but a mighty severe storm in the Bay of Biscay thwarted his perilous journey.

The shipwrecked got worse and in his feverish delirium he cursed and denied the Catholic faith. He passed away in the Blue Room, without receiving the holy sacraments. It was August 23, Saint Bartholomew’s day. We can hear the screams of the evil tongues in the palace and if we are attentive, the paintings try to speak of what occurred.

It was Luis Coloma, the Jesuit writer, who recovered this legend in 1912. In a story he tells us about his own experience in the Blue Room of the Narros Palace. He says it was a mysterious night in which he felt a ghostly presence accompanied by screams that produced haunting panic within him.

Are you willing to find out whom, how and why the castaway was killed?

The voices of the sea winds bring the unknown soul of Elkano. The cheating voices of the sea winds. They have told us the exploits of the intrepid sailor from Getaria. We have heard the heroic version of the odyssey that was to go around the world. We have read the different profiles of Elkano in real or interested personas: navigator, impostor, the fisherman who spoke in Basque with the sirens, the bloodthirsty soldier in favor of the crown, the generous lover, the cowardly rapist, faithful to his crew, traitor to his superiors in charge, loyal to the Spanish emperor, enlightened of the Renaissance, devout, the Christian who signed a secret pact with the devil, the man who was defeated by his manhood, the son who was educated with humanity … it can be cheap to put labels to memory.

Coincidentally, on all one-way trips something is always left behind. Someone waiting. The change. Silenced by history.

The adventure is in your hands now. The interpretation, truth and lies of the story of Juan Sebastián Elkano are placed in your grasp. Shall you unravel the mysterious and turn them into fact or crumble under the weight of knowledge and let it slip through your fingers.

Here, at most, you will learn a little more about yourself, maybe not. Doubt will be your downfall or your blessing in disguise. 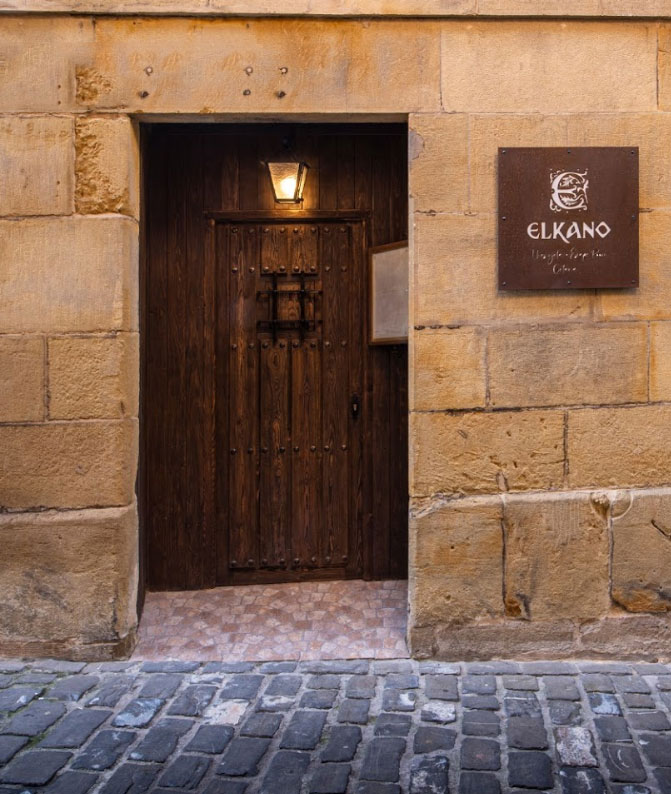